Financial Instrument/Products we deal in: 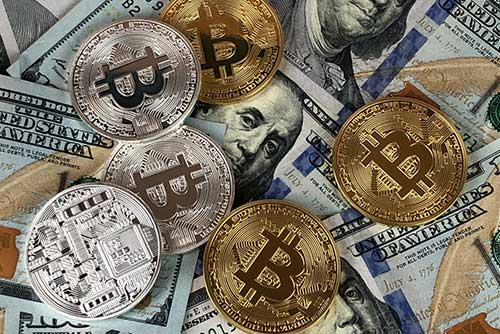 Authorized dealers are permitted to extend Pre-shipment Credit in Foreign Currency (PCFC) with an objective of making the credit available to the exporters at internationally competitive price.

This is considered as an added advantage under which credit is provided in foreign currency in order to facilitate the purchase of raw material after fulfilling the basic export orders.
The rate of interest on PCFC is linked to London Inter-bank Offered Rate (LIBOR). The exporter has freedom to avail PCFC in convertible currencies like USD, Pound, Sterling, Euro, Yen etc. However, the risk associated with the cross currency truncation is that of the exporter.